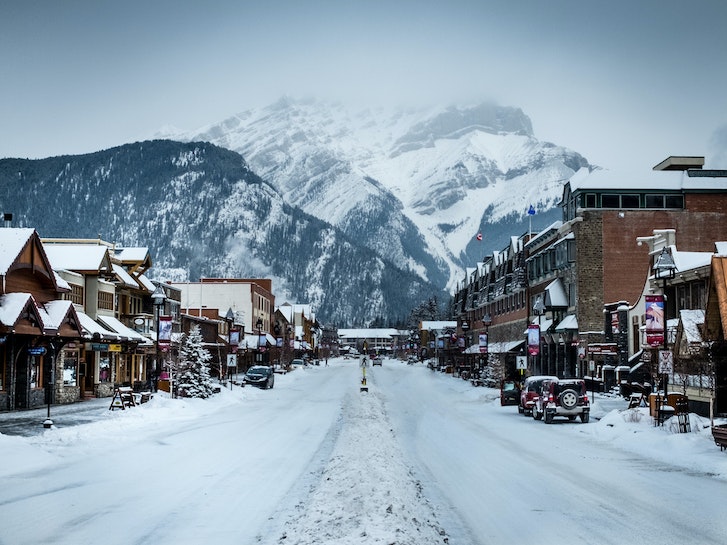 Canada: Banff and back to Vancouver

After a long drive through the Icefields Parkway, we arrived safely into Banff, after a brief stop to see Lake Louise. I can only imagine what Lake Louise looks like in Summer [see blog post in 2018 - Matt].

We headed to Samesun Banff and were able to get two beds in a lovely dorm with a fireplace and bathroom for 2 nights. That evening Mike and I headed to The Beaver Bar and I caught up with Dean, a good friend I had made in Vancouver who was living in Banff. After a late night stroll through the town, we crashed reasonably early to go snowshoeing the next day. The day was spent exploring Banff and visiting The Hoodoos. Banff has some absolutely ridiculous scenery in Winter. Later that evening, we caught a film and made plans to return to Vancouver the following day - a somewhat hasty decision, but a great one in the end. 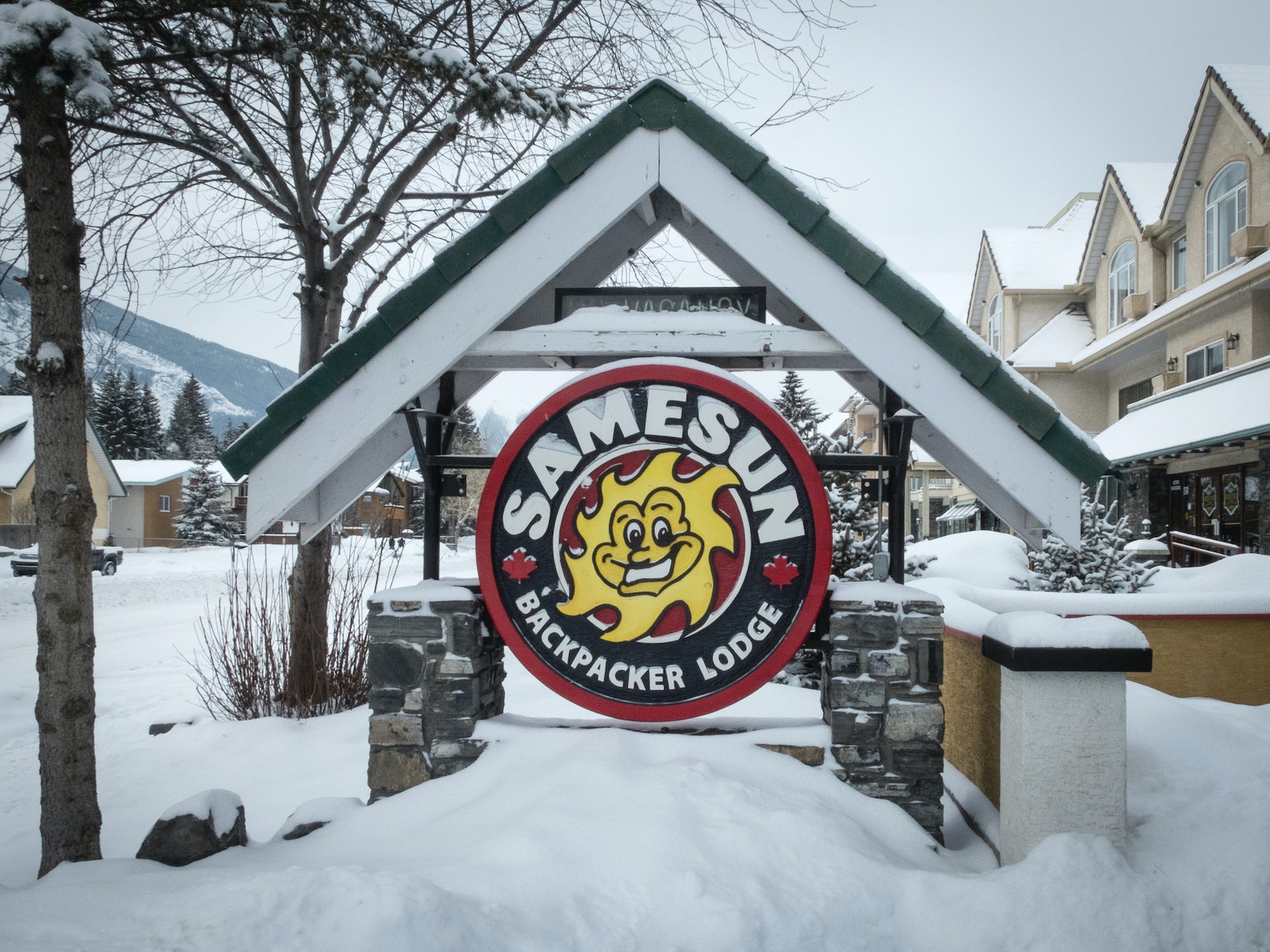 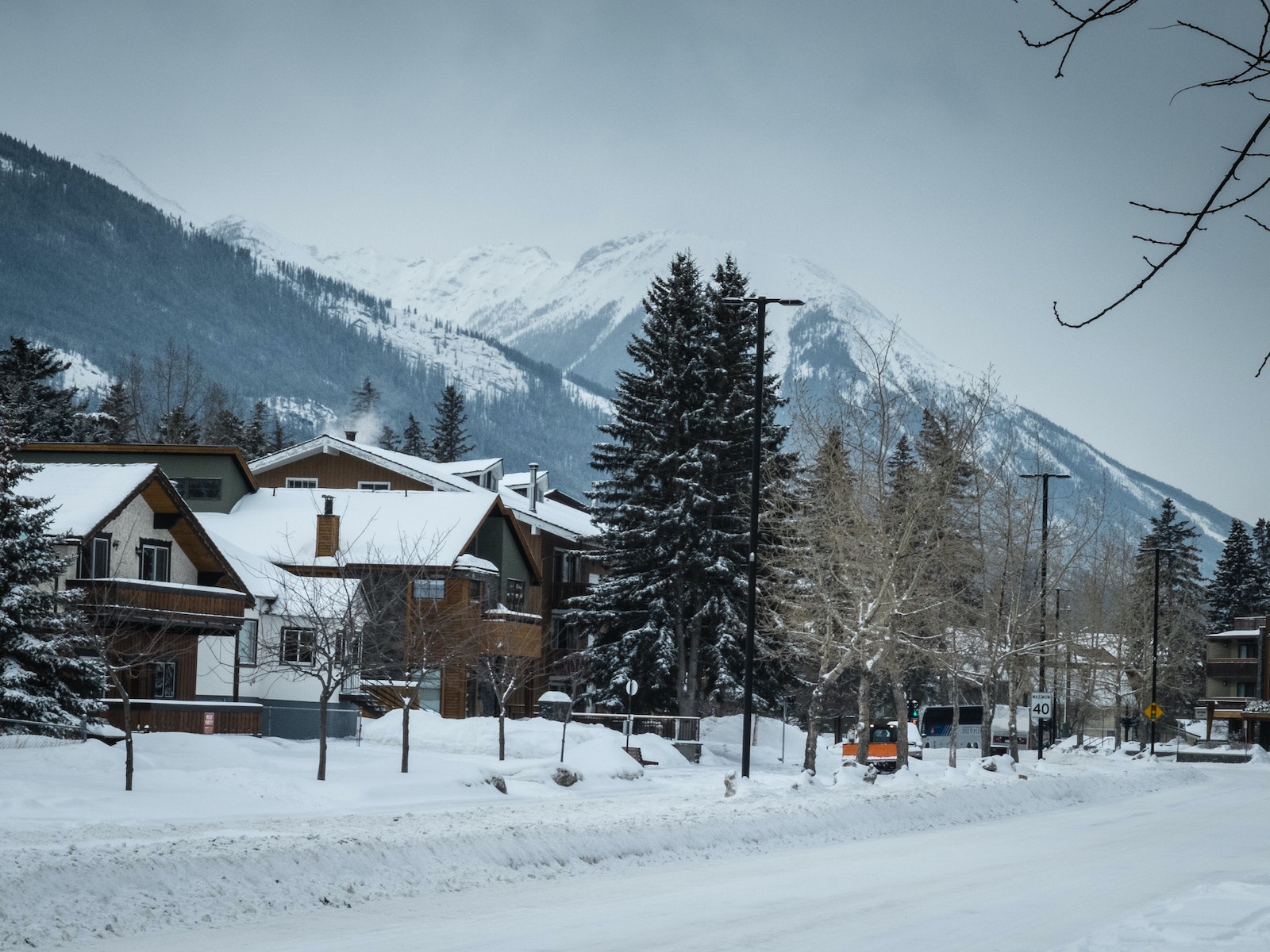 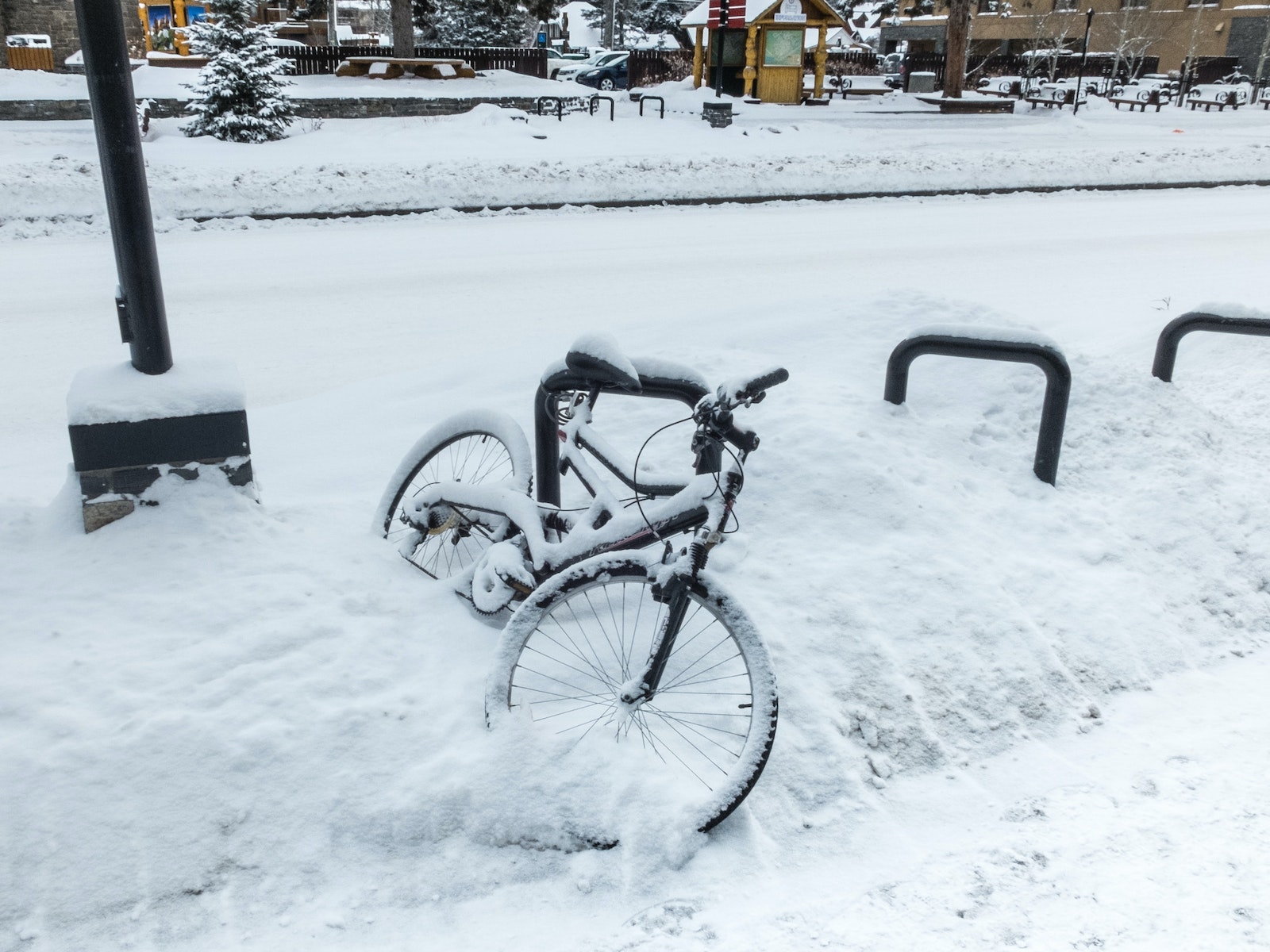 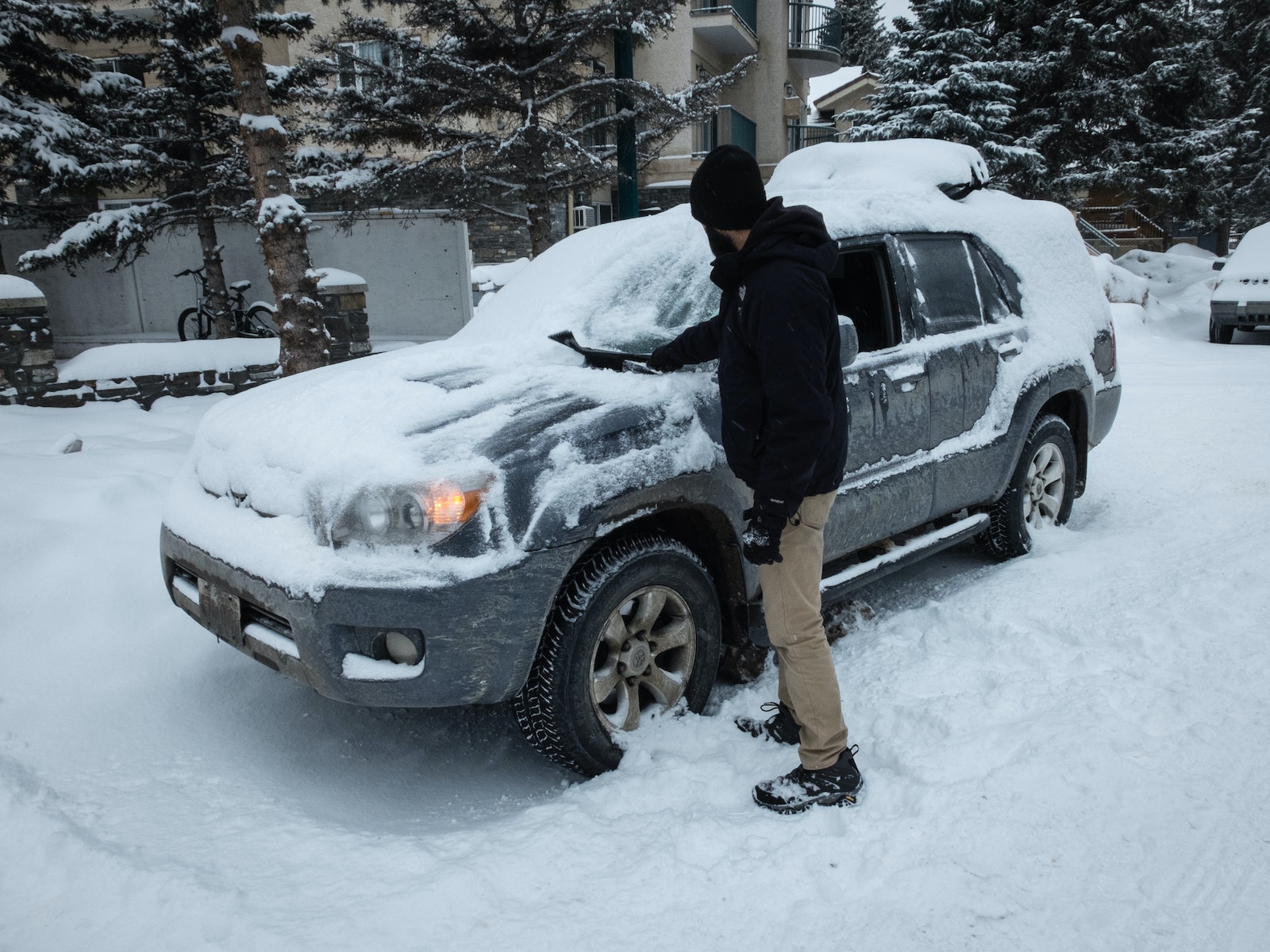 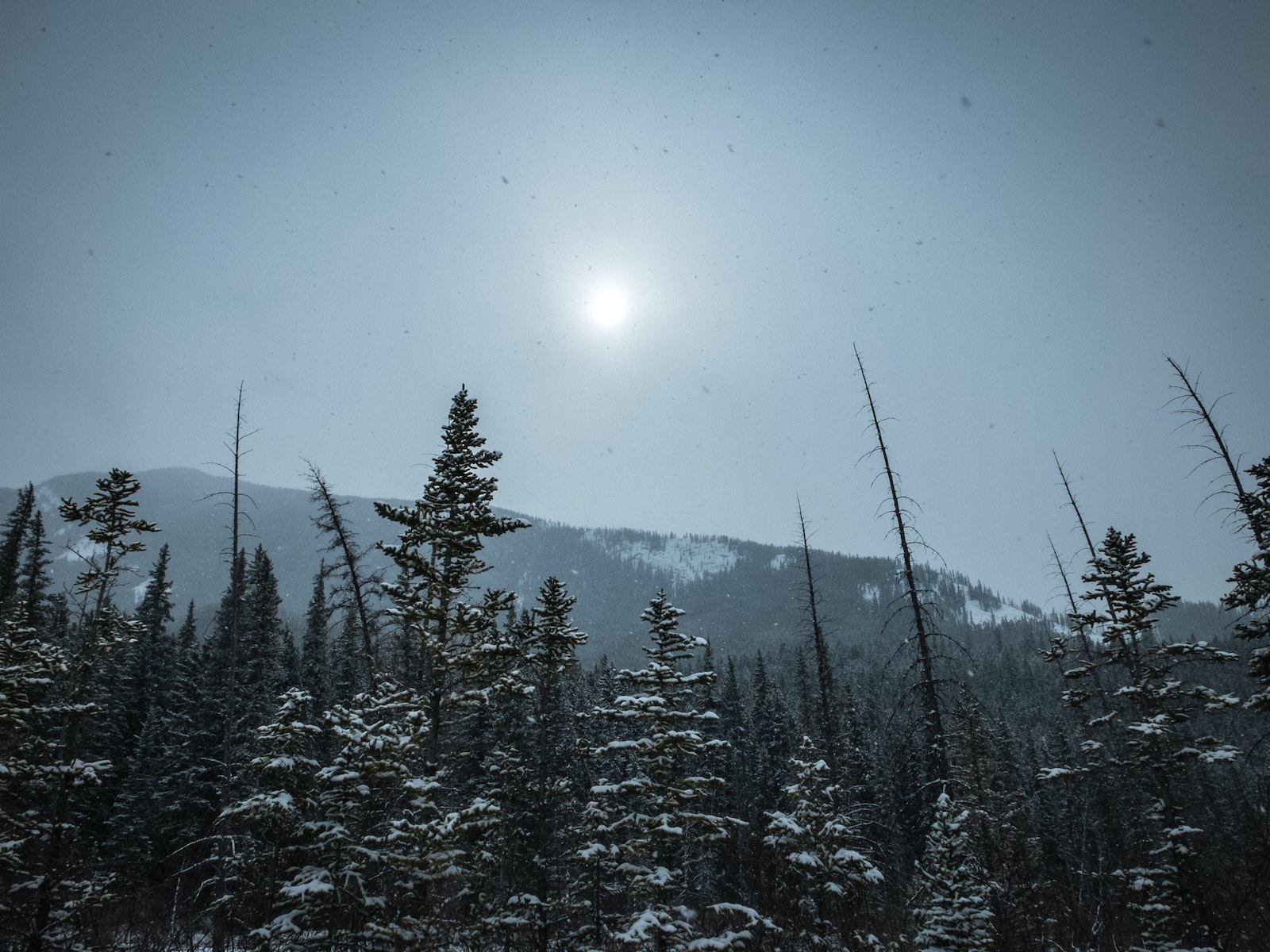 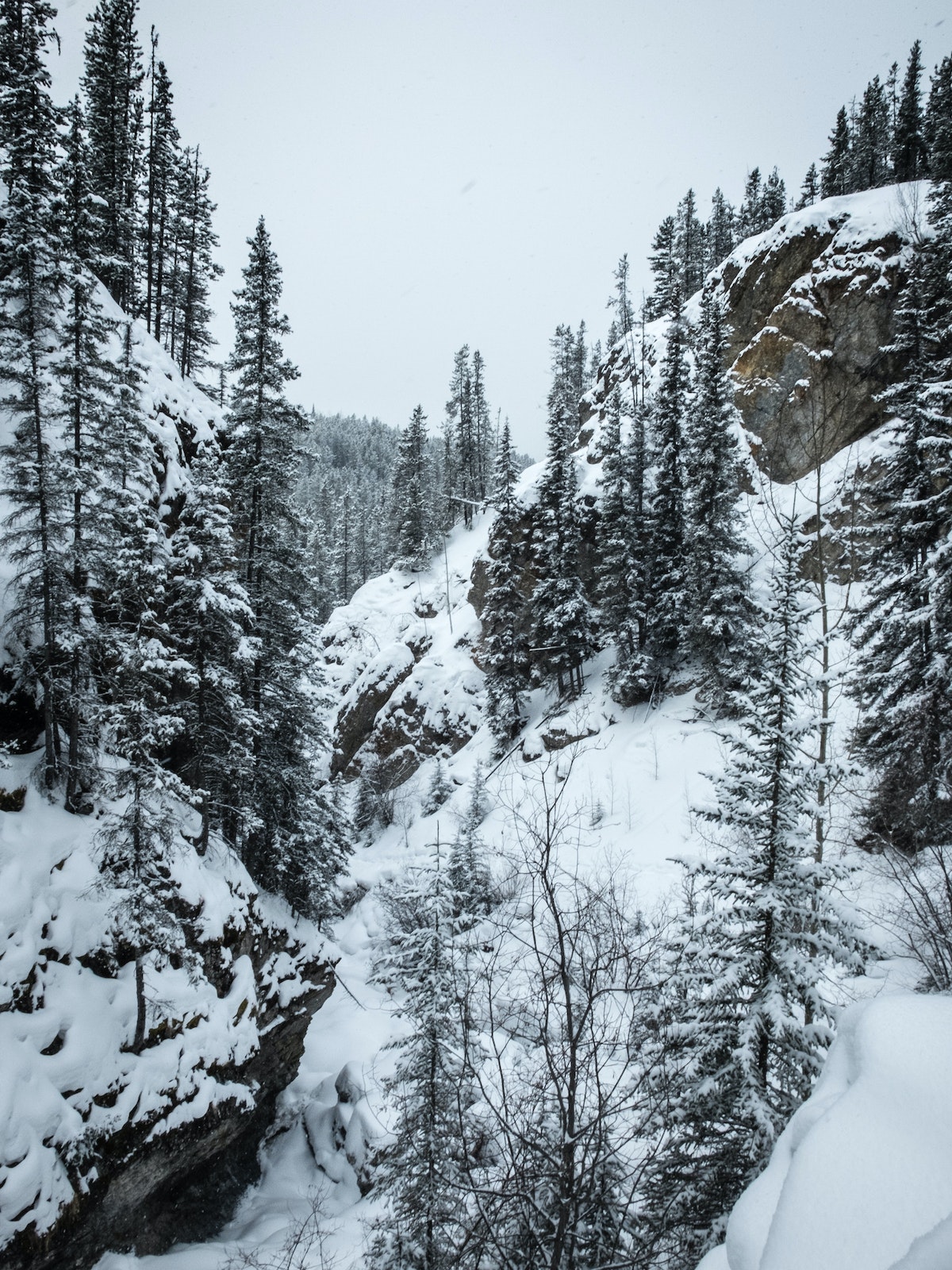 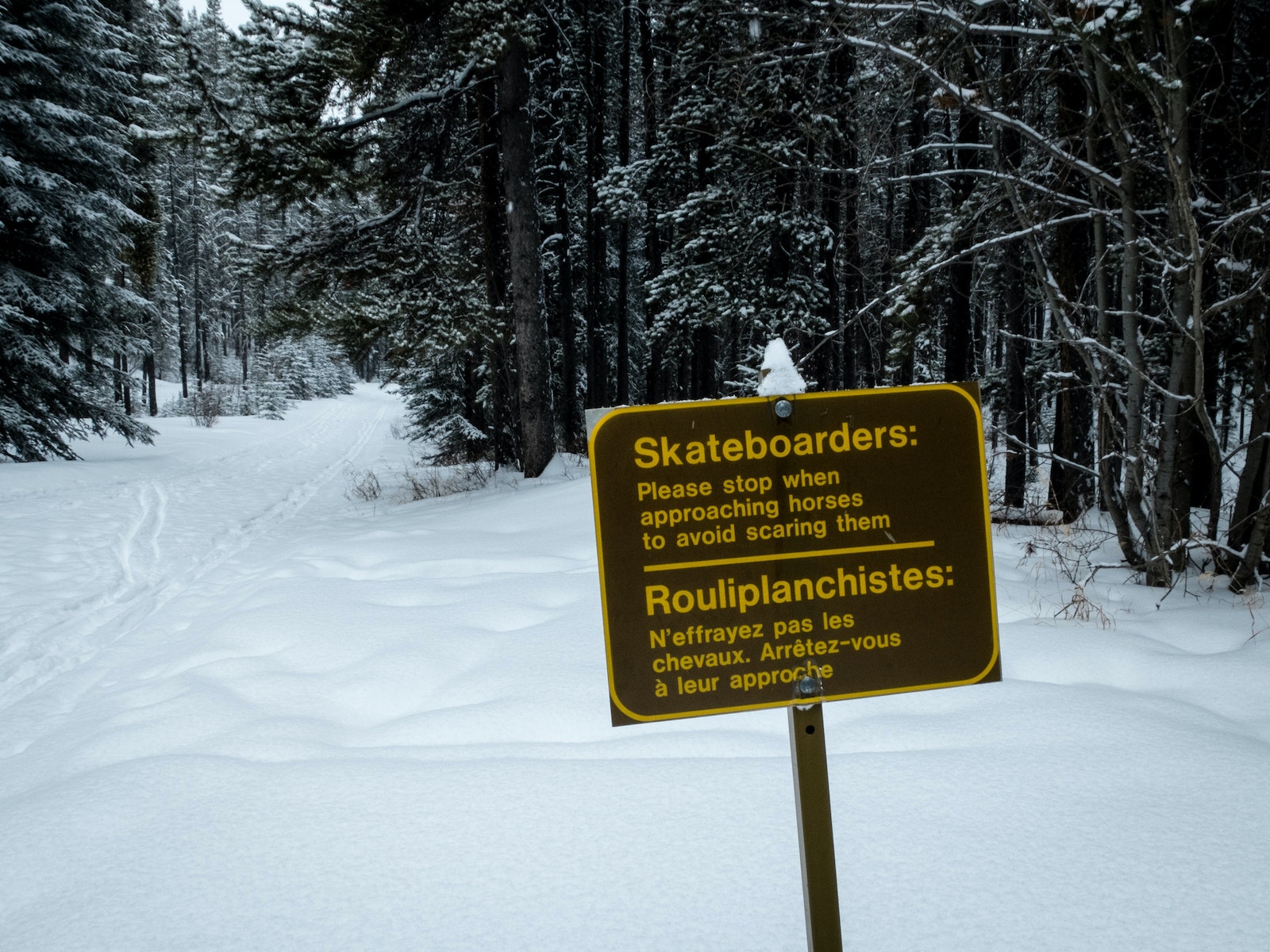 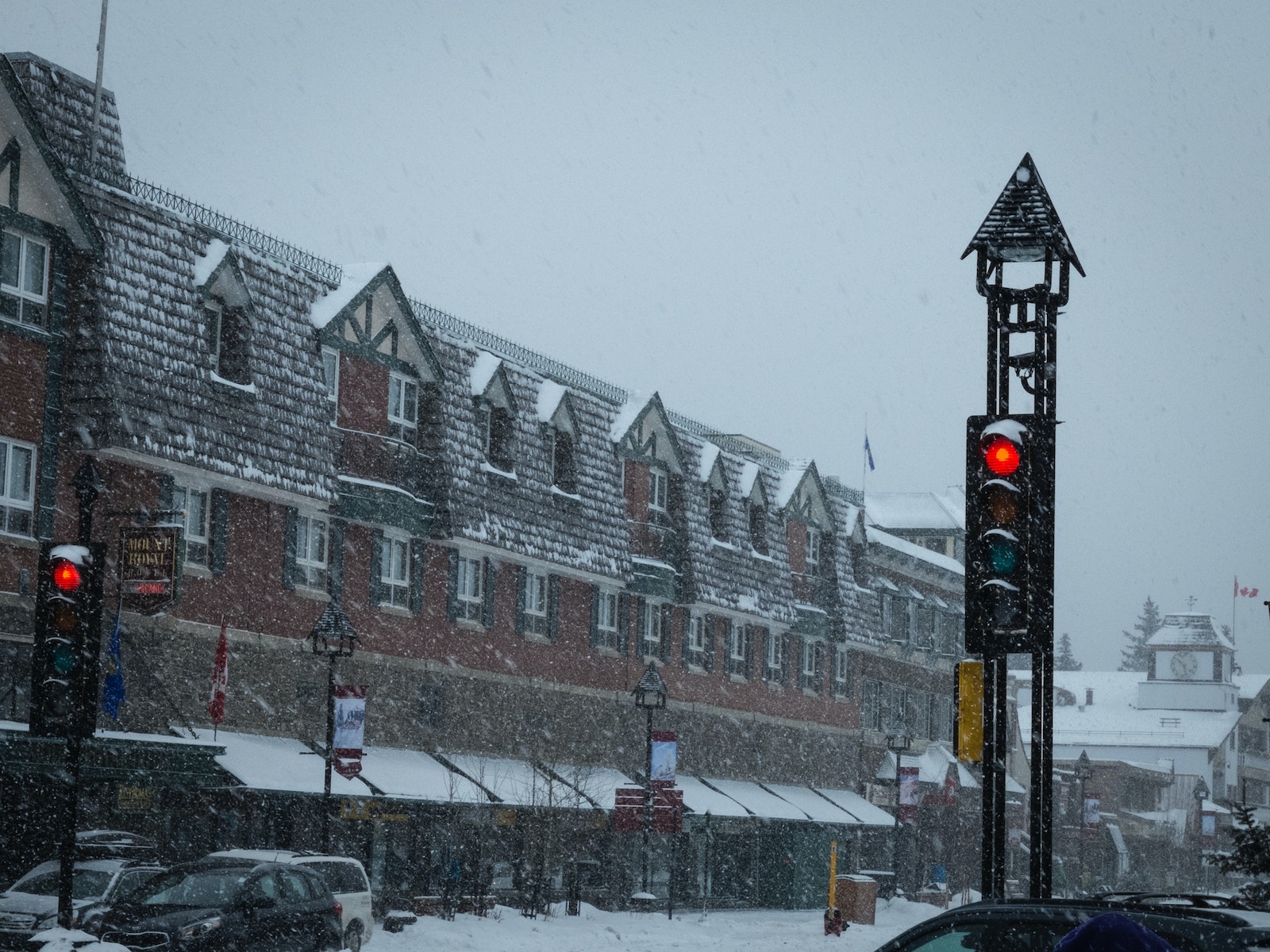 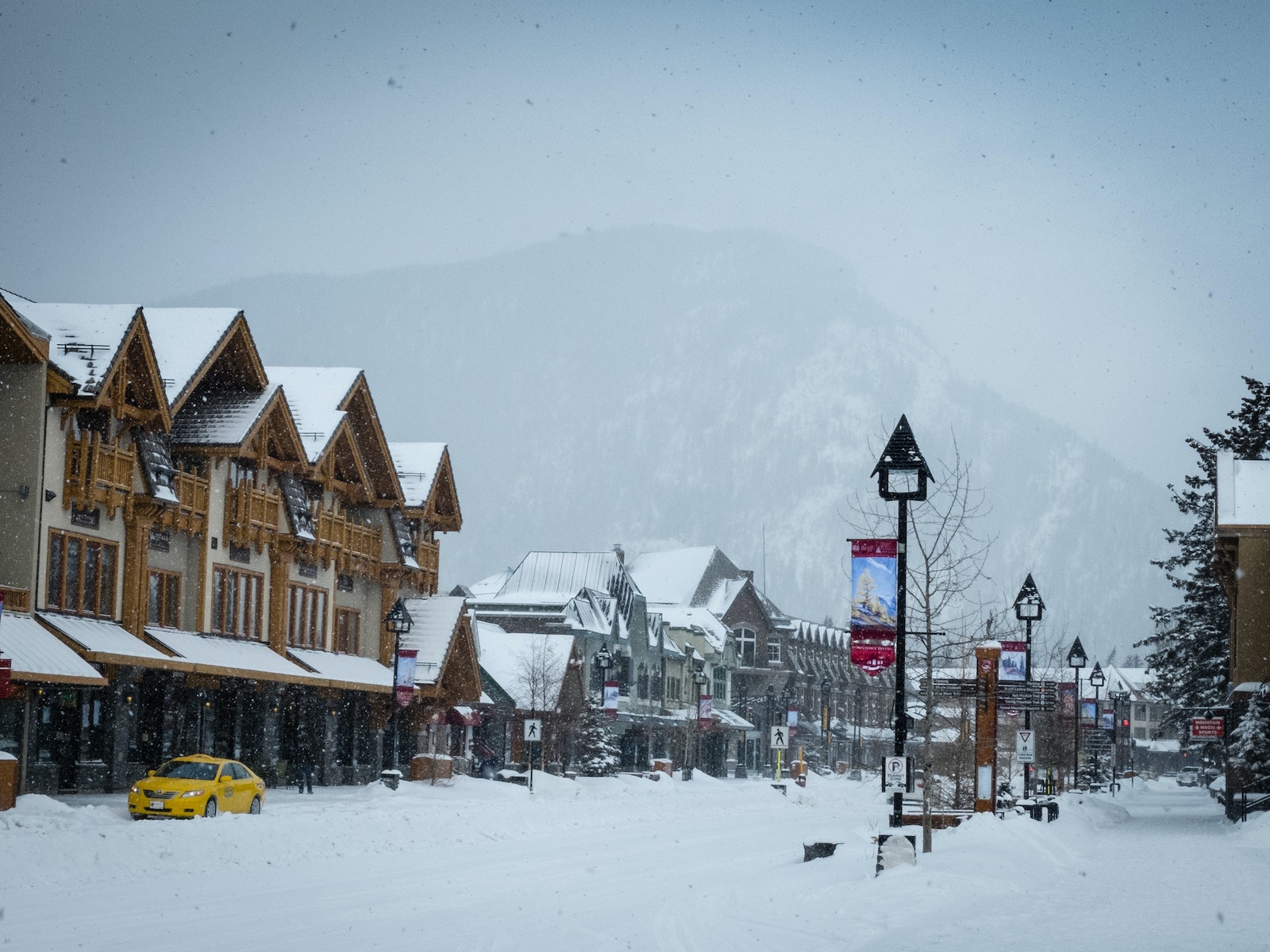 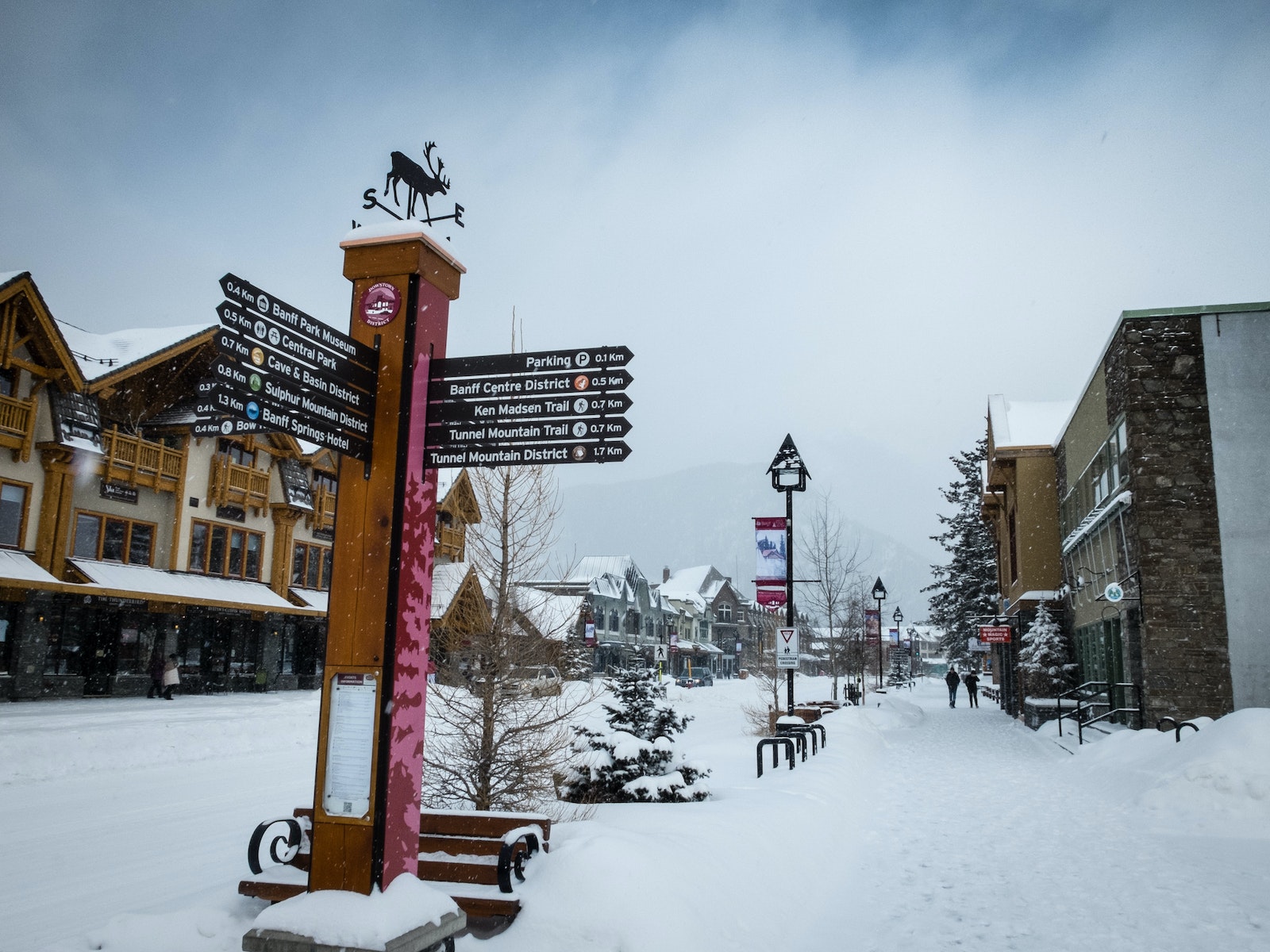 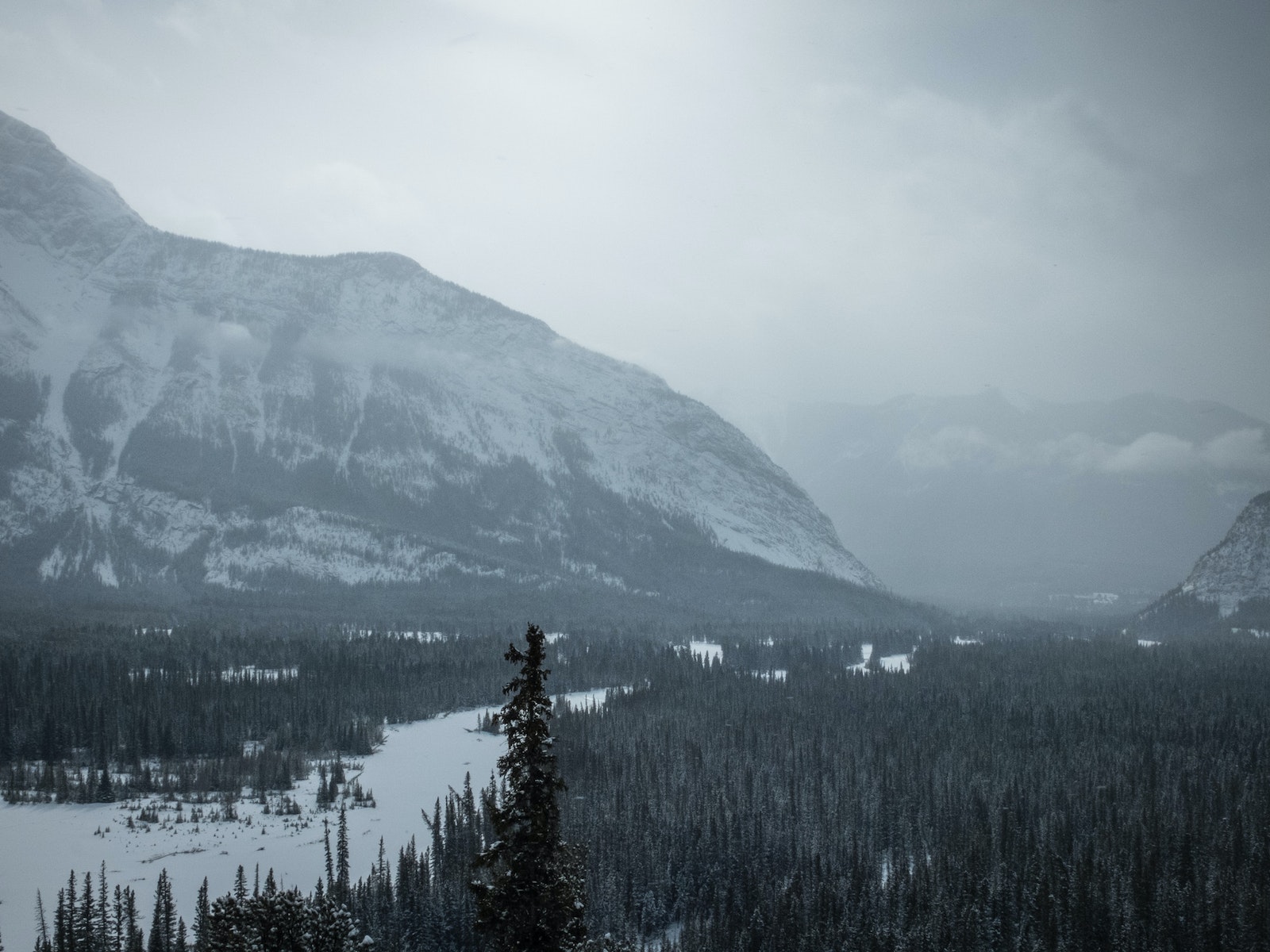 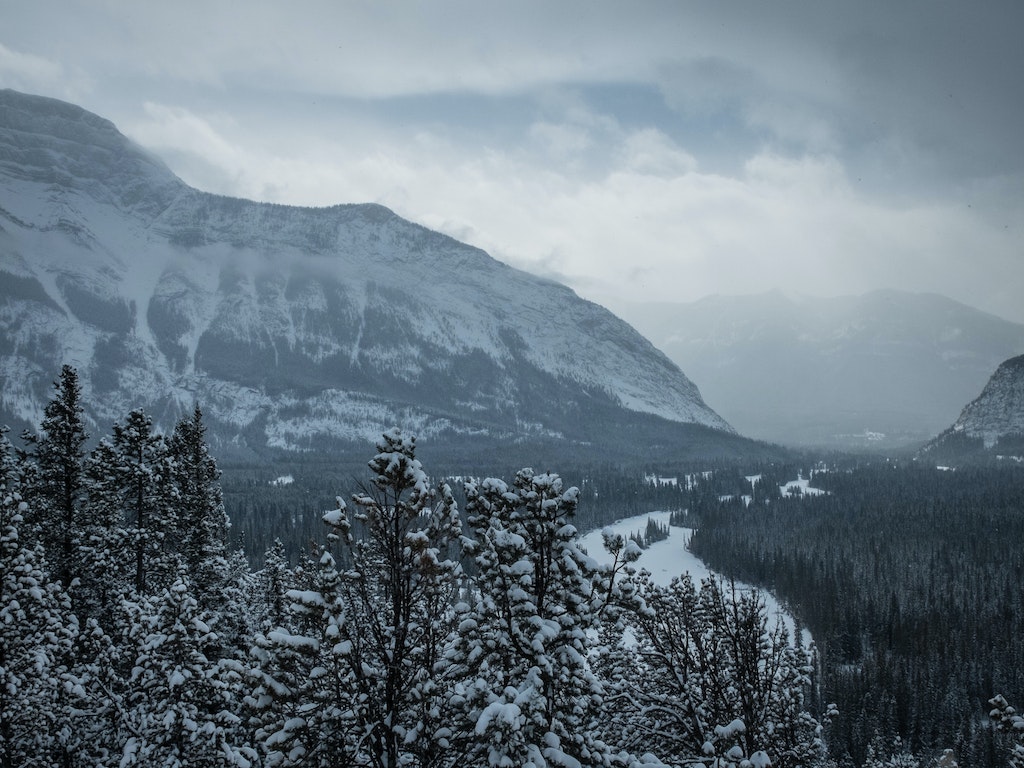 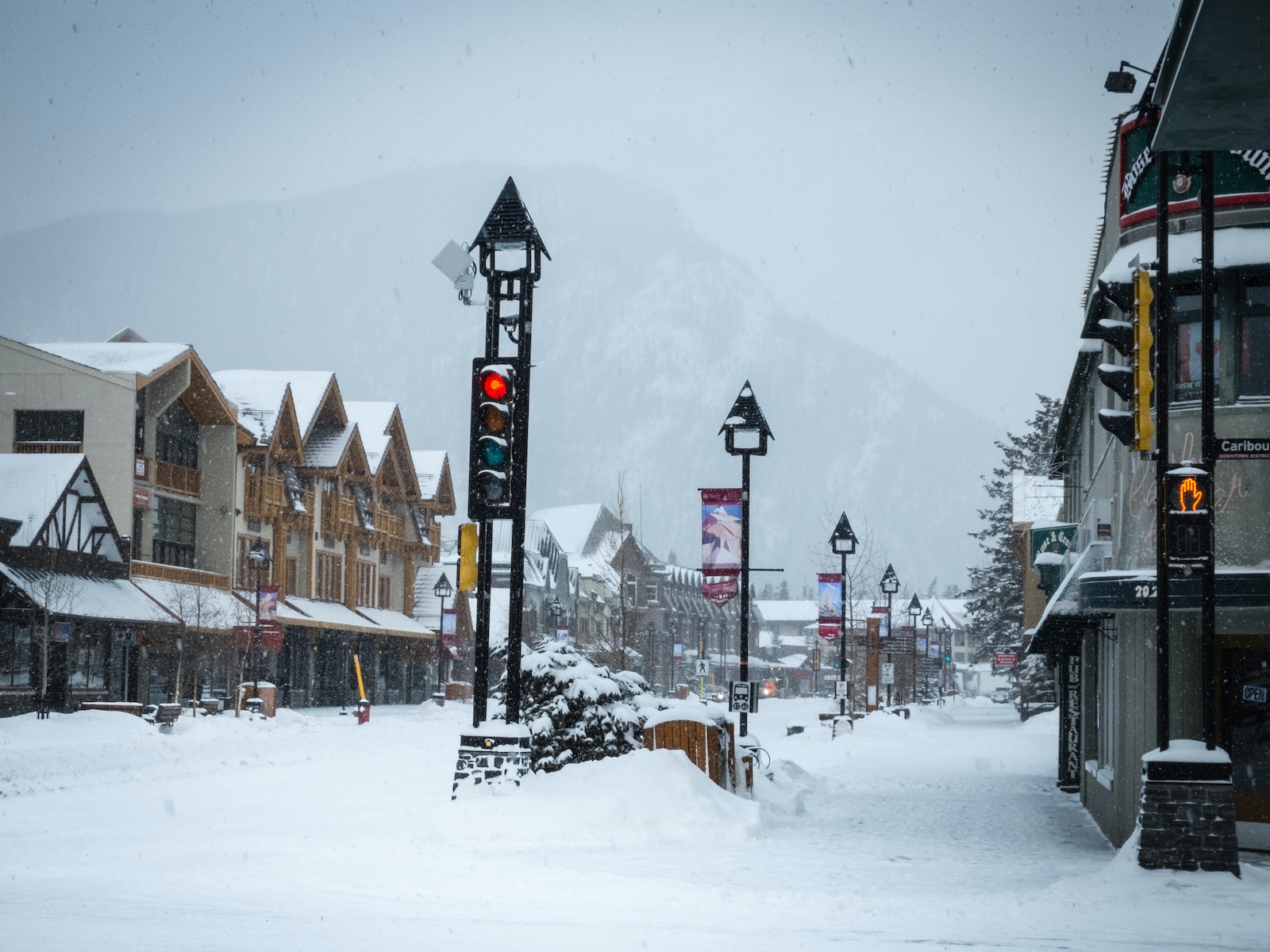 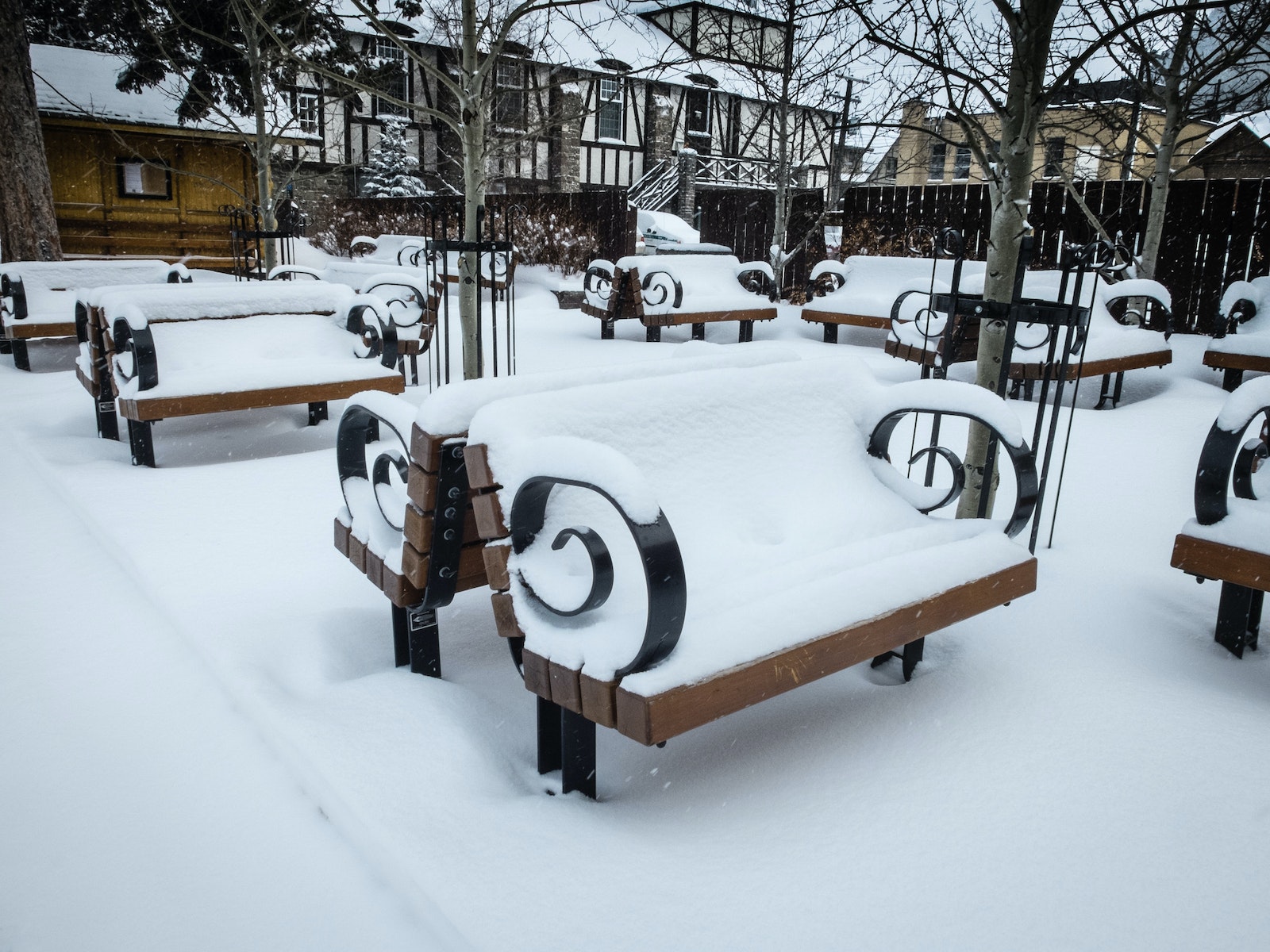 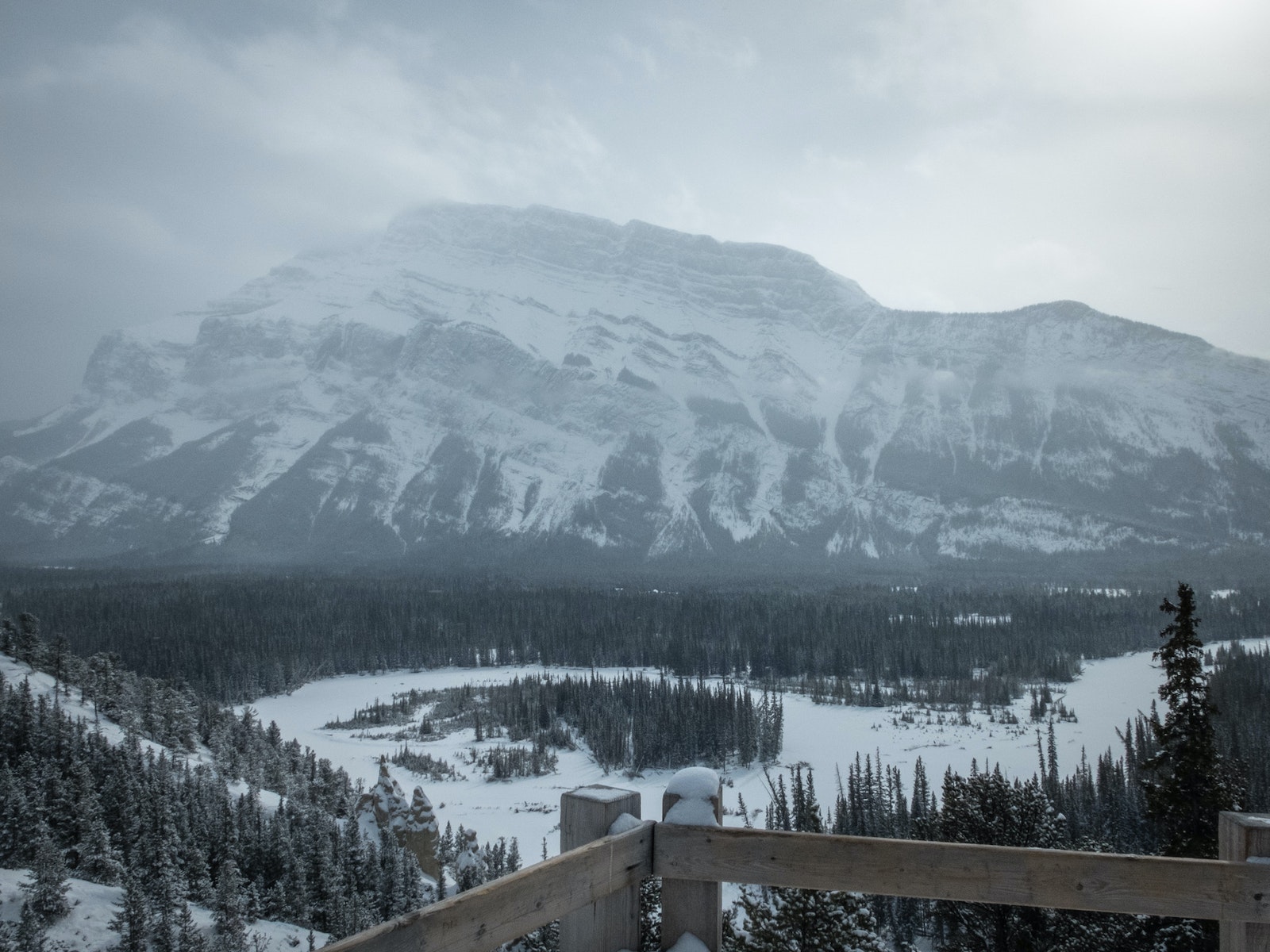 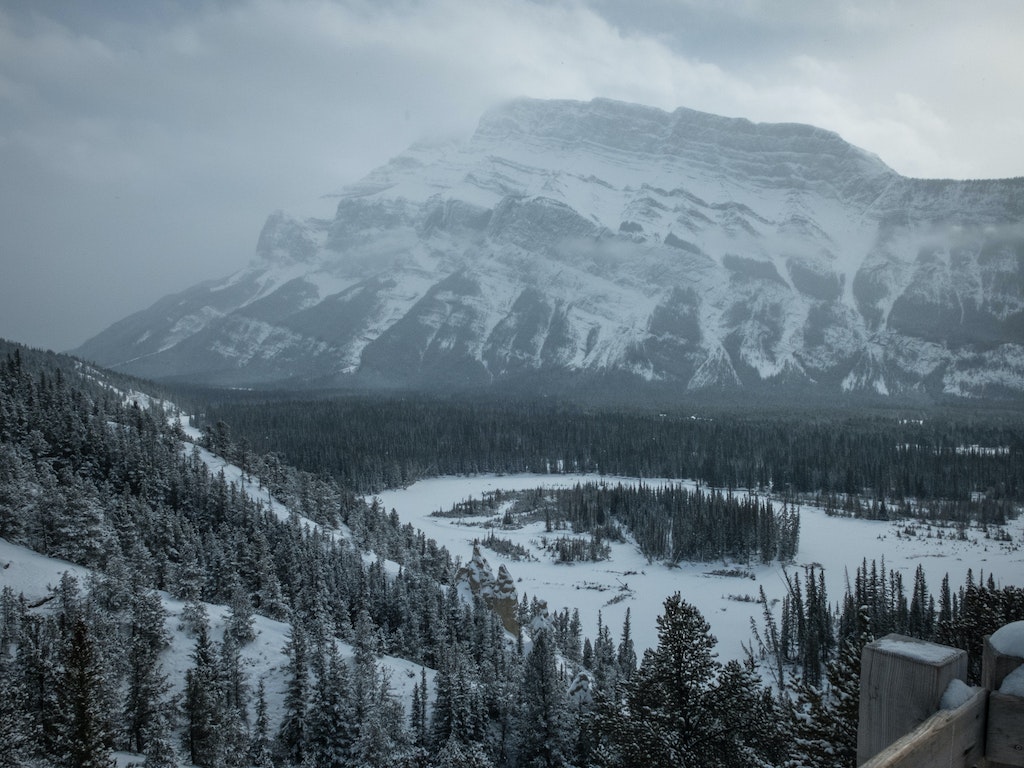 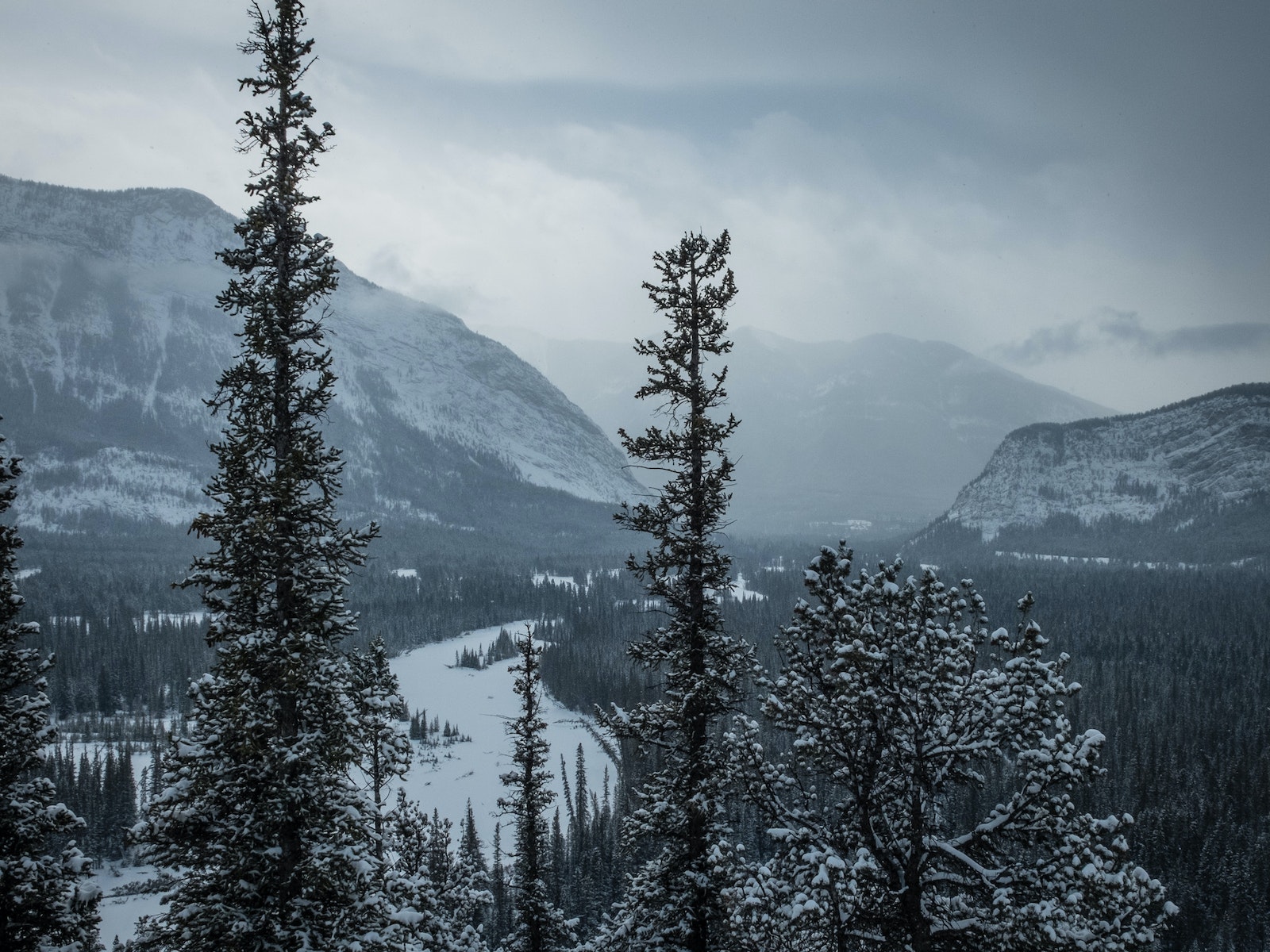 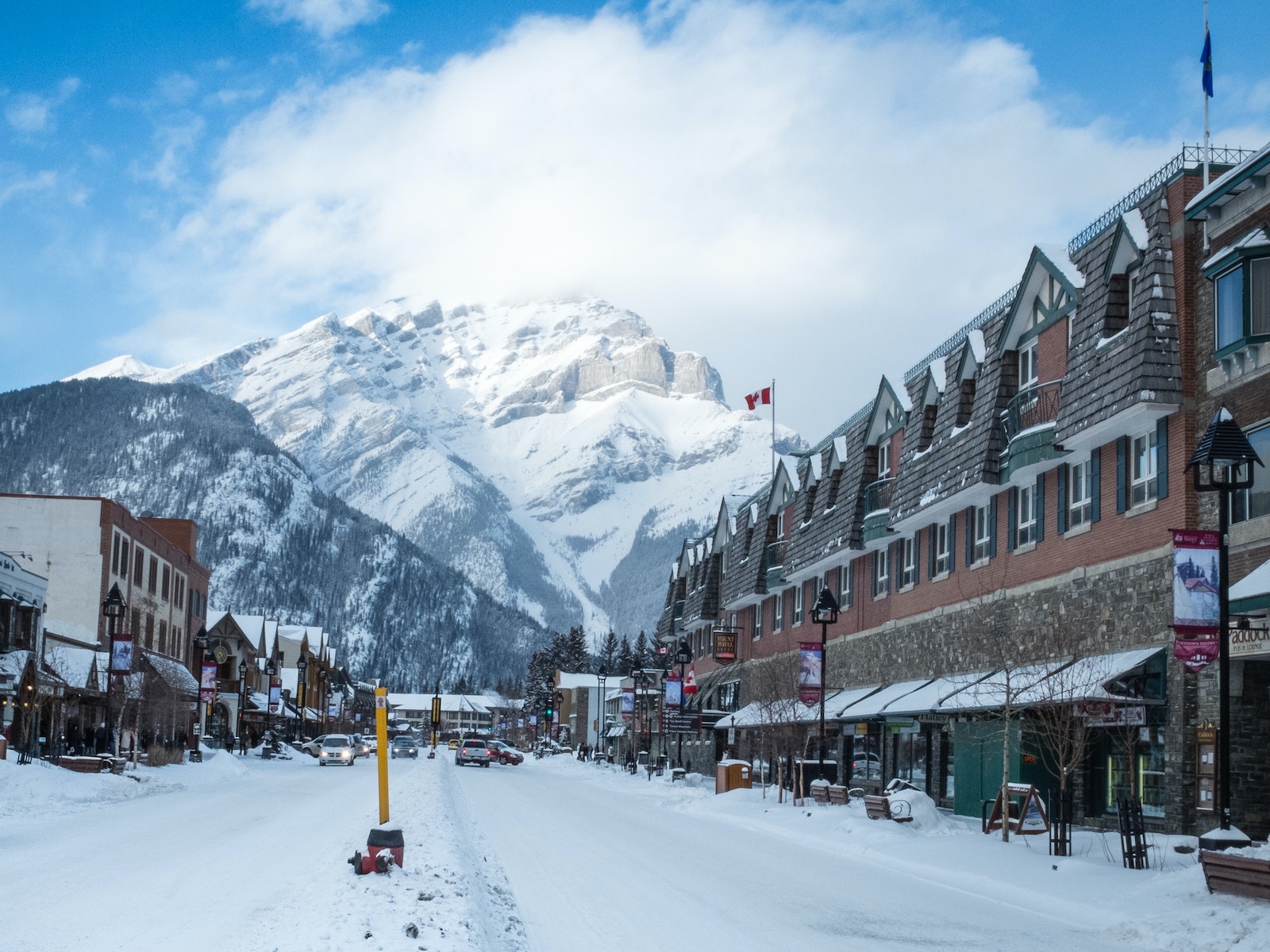 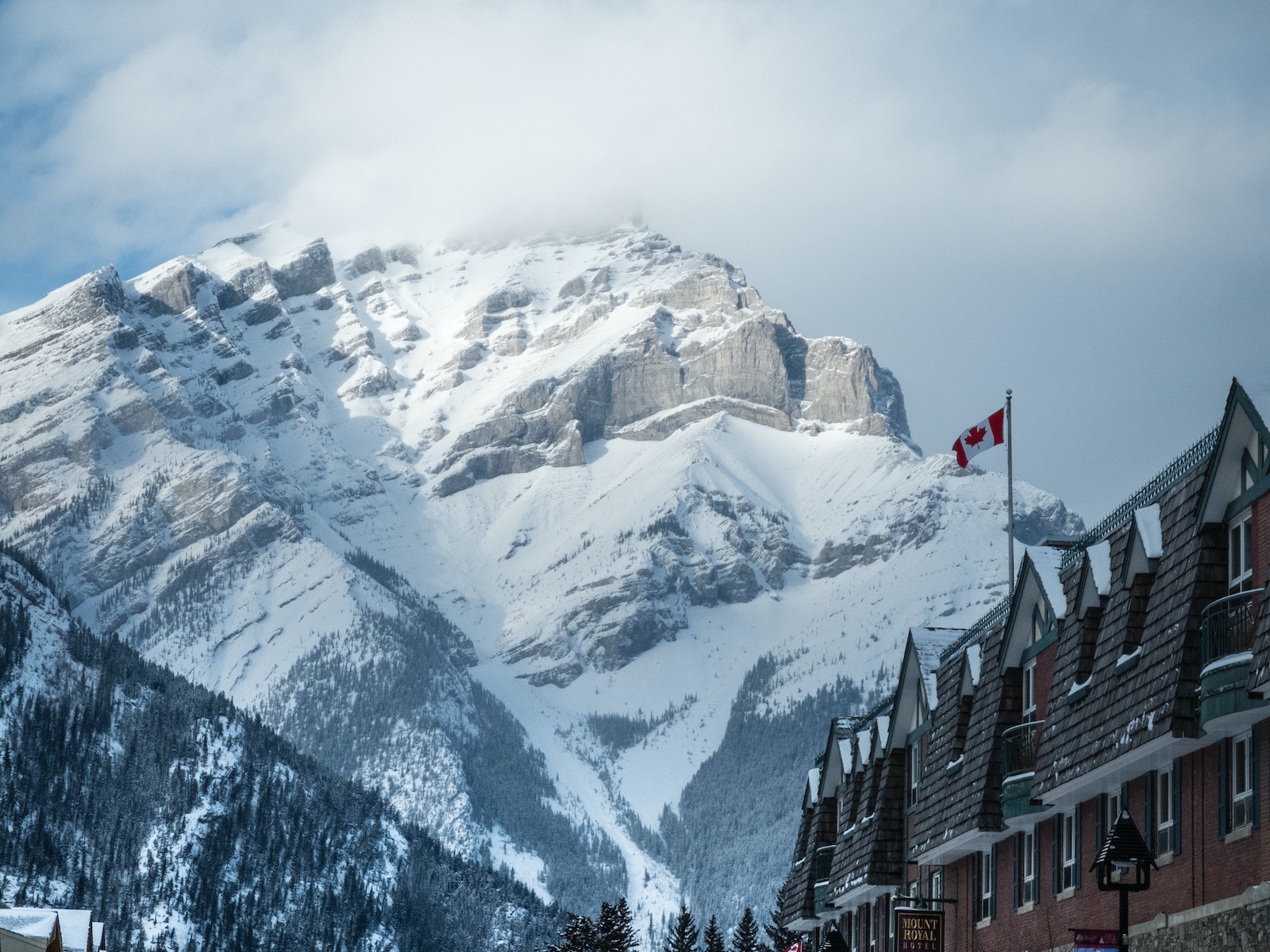 With Vancouver drawing us both back again we made it back from Banff to Vancouver in a day. I said my goodbyes to Mike a day later, a great friend I had made. He headed down into Washington and onwards to Montana. Paul also came to visit from Tofino as he headed back east to Montreal and I entered a dreary lost period of my travels once again unsure what to do with my life - putting it all off again until early April. Friends I had made were still at the Samesun and we partied for a while longer until I decided that I really wanted to live in the first place I visited, Halifax. The call to head there was too strong to deny. I said my goodbyes to my friends and took one last planned trip in BC to Victoria, a city on Vancouver Island I was told I should visit before I leave for Halifax at last.

This decision would a very life defining decision that would draw me back and forth between both cities still to this day.